Effects of the tsunami 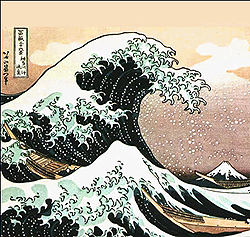 When the effects of the tsunami and Quake in Japan were assessed recently, nearly 16000 people were killed by the disaster.

One million buildings have been damaged and nearly 300,000 totally destroyed.

Thousands of roads, bridges and transport systems were also affected.

And there are still over 330 thousand people living in temporary sheltered accommodation.

300,000 buildings have been completely demolished with a million more damaged by the effects of the tsunami, quake and the aftermath of fires.

Of the 48 million predicted tons of debris only 22% has so far been processed.

The scale of this enormous disaster is of course too big to expect any more, any sooner.

The Tsunami is now having a wider effect on the world environment more than a year later. 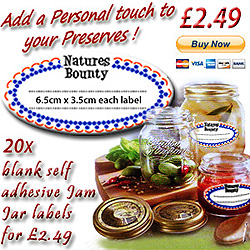 The effects of the tides caused by the tsunami

The effects of the tsunami are still travelling world wide via the tides.

A ghost ship the Ryou-Un Maru drifted in Alaskan waters and after it was found to be unable to be salvaged it was sunk.

Reports of people finding motorcycles washed up have been reported.

Now a 66 foot concrete dock has turned up in the south west of Portland, Oregon.
There was still a commemorative plaque still attached saying it had come from Misawa, Japan.

Some marine life has also arrived with it including some small starfish.

The starfish a native to Japan was found clinging clinging to the structure, Oregon Department of Parks and Recreation spokesman Chris Havel was quoted as saying.

"This debris is not just from Japan, but from the tsunami itself."

The Oregon police are now trying to stop people from climbing on the dock, which was originally thought to be a barge by the local residents.

Japanese scientists believe that over 19 million tonnes of debris have been caused by the quake and the effects of the tsunami with the incoming water rush.

The majority of which would have fallen where it was, and a good percentage of what was left would have gone straight to the bottom of the sea.

However there could still be nearly 1 million tons drifting across the Ocean.